This page lists all the various makes and models of gliders that I have flown so far – twenty six planes in total, shown here in reverse chronological order: 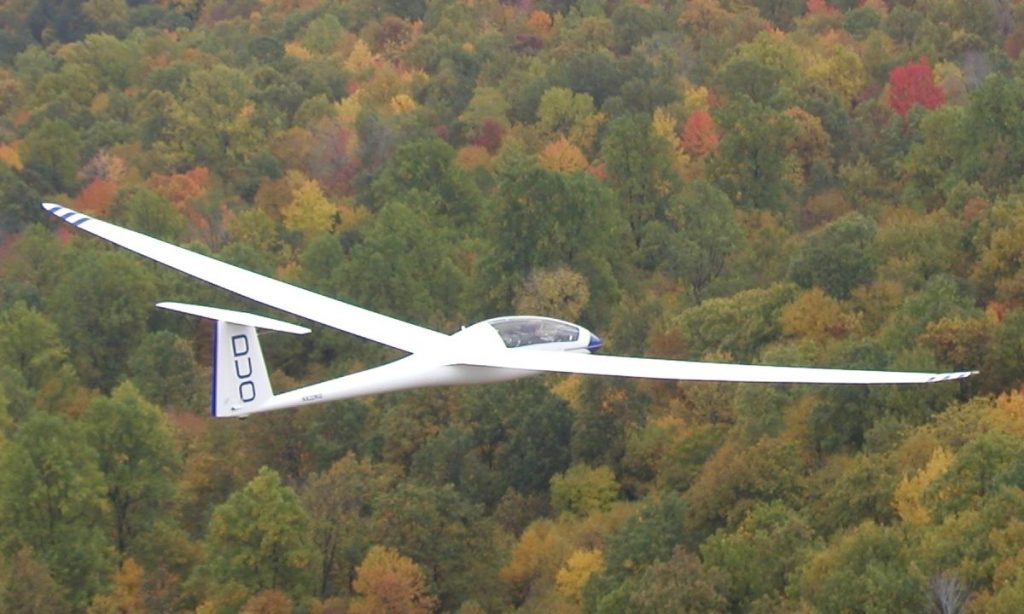